There was recently some debate recently on the Paragon Pride forum about the usefulness of team tactics courses for the individual citizen. The benefits of team tactics training to folks who are lucky enough to have guys who they trust to have their back, live close enough or spend enough time together that they are reasonably like to be around when SHTF, and who are willing to train team tactics skills are pretty obvious. Unfortunately, many of us are not that lucky. However, having done a fair amount of team tactics training and I think that team tactics classes can teach valuable skills, even if you never intend to deploy them in the team environment.

As Colby Rupert is fond of saying, in a gunfight, you can’t move faster than you can process your environment. So how do we learn to learn to process faster? Just like any other skill, we need to practice.

Square range drills don’t really provide a very good venue to practice these sorts of processing skills. For safety reasons you generally know exactly where you’re going to stand and what you’re going to shoot before the drill starts. Most gun games are similar (aside from the occasional blind stage). You can incorporate some elements of this with shoot/no-shoot targets, but even though these require some processing, the scene that you’re processing is static. To really experience this, we need a dynamic situation, one that evolves as it plays out and requires the student to process what’s going on and react accordingly.

For the individual gunfighter, the most directly applicable way to train these skills is through scenario-based force on force training. Scenario-based FoF is distinct from drill based FoF, where both the student and the person playing the bad guy go in with a specific script that they act out. In scenario-based FoF, the student goes in without knowing how the scenario is going to unfold and things are a lot more open-ended.

Unfortunately, classes like this are few and far between. If you look at it from an instructor’s perspective, it’s not hard to see why: a class where only one student is active at a time requires smaller class sizes meaning it’s less profitable for the instructor. I’ve seen classes that incorporate a few FoF scenarios, but very few instructors do entire classes like this. One or two scenarios in a two-day class are nowhere near the level of repeated practice that it takes to really get better at these skills.

However, there’s another way for students to experience a dynamic environment that they have to process and respond to. Rather than making the targets and bystanders dynamic, use static targets and incorporate team members into the exercise. Team tactics classes require students to process the environment to maintain situational awareness, to respond appropriately to other team members’ actions, and to avoid shooting their teammates. Doing this at a level that pushes against the limits of your mental bandwidth and helps exercise and improve those processing skills.

I recently took a live fire team CQB class that really drove this home. I needed to think about where I need to move, what sector I need to be covering, move using the proper footwork, discriminate targets, account for holdover and properly place my shots, and remain aware of the three other guys in the room doing the exact same thing. All of this really pushed the limits of my mental bandwidth, even though we weren’t moving very fast. This class really exercised those processing skills and helped make me better at them (it’s also reinforced the need for me to practice certain fundamentals like shooting during controlled movement, target discrimination, and shot placement).

The good news is team tactics courses are a lot more common than scenario based FoF classes. Looking at the economics from the instructor’s point of view it’s not hard to see why. It’s a lot easier to run a reasonably sized class when you have two, four, or even eight guys engaged in a drill at once. Of course, there’s also a higher cool factor for team tactics stuff that makes it easier to get students to sign up. 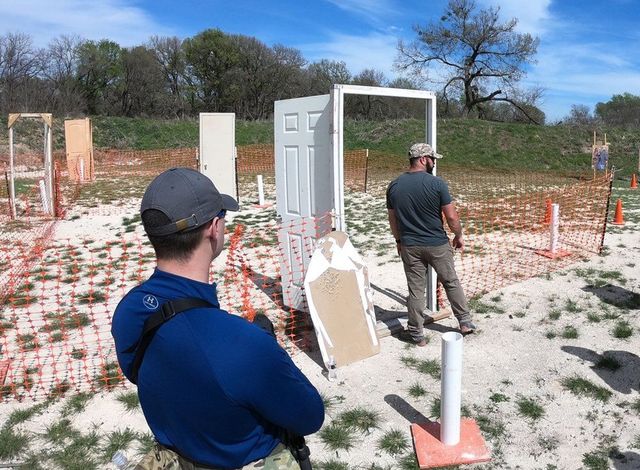 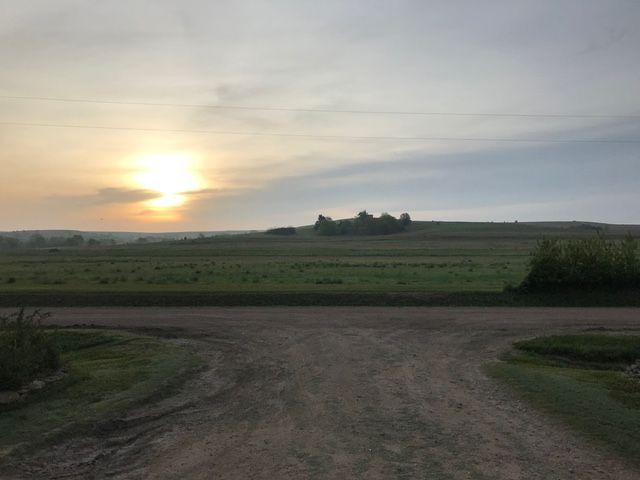