I recently had the chance to take the Precision Long Range 1 course from Match Grade Precision, taught by Matt Howard and Chris Long.

My impetus for taking this class was to test out a new optic on my .223 DMR. When I talked to the folks at Match Grade Precision before I registered they thought that a .223 would be a bit light for this class. I mentioned I also had a .300 Win Mag. Since I wanted to exercise the .223, they suggested using the .223 for the closer range stuff and the Win Mag for the longer range shooting on the second day.

The .223 AR that I brought is a JP Rifles 16” upper on a lower that I put together myself a couple of years ago. The new optic that I want to try out is a US Optics B-10 1.8-10x. Of course, I’m running my usual AAC Mini4 suppressor. I ran this gun with a different optic (a Leupold Mark 6 1-6x) in Eric Pfleger’s Longrifle class a few years ago.

The other change I’ve made since then is to switch from factory ammo to handloads. I’m still using the 77gr Sierra Match King bullet that I was running in the Fiocchi factory loads, but my handloads are a bit hotter (and perhaps more accurate).

There was one other student with a .223 AR, but that was the only other semi-auto. The rest of the class was running bolt guns, mostly in .308 or 6.5 Creedmoor, though there was also one .243 and one 6.5x47mm Lapua. Four of the bolt guns were Ruger Precision Rifles, which all of the students shooting them seemed to like pretty well. I had a chance to put a couple of rounds through one of them. It seemed quite nice.

I brought my Leupold Mark 4 spotting scope, which has a Horus mil-grid reticle in it. I’m running an Atlas bipod on the .223 and a Versapod on the Win Mag.

I headed out from Wichita around 4pm. After a stop in Salina for dinner and to stock up on some snacks I drove on to Spearpoint Ranch.

Several other students from the class were at the bunkhouse when I arrived. We sat around chatting for a bit, then joined the owner at a bonfire out back. Eventually racked out in the on-site accommodations.

I rolled out of bed about 6am. The hot water was out, which made my morning shower kind of interesting. 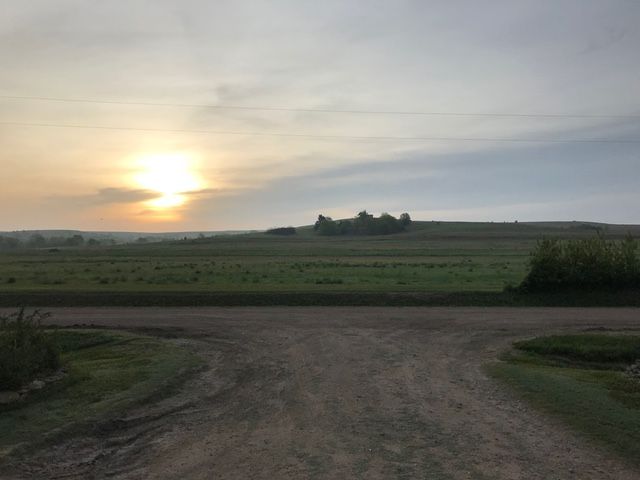 Matt Howard, the instructor, came by around 8am. He handed out waivers for us to sign as well as data books. Once the paperwork was taken care of we headed up to the range.

At the range Matt went through the medical and safety briefs and went over the outline of the class. After all the students introduced themselves, Matt talked about his background as a US Army sniper and competitive shooter. Chris Long (the other instructor) has lots of competition experience as well. We were also joined by Erica Brooks, who does marketing for Match Grade Precision.

Matt went through the data book that he had handed out earlier, talking about how to use each page, with particular attention to the zeroing, target, and round count log pages. He emphasized that he wanted us to use these throughout the class to log our shots. Not only is the data you gather in a logbook useful in and of itself, it can be helpful to take a break and settle yourself down between shots.

Chris brought out his Kestrel, and he and Matt talked a bit about the importance of atmospheric data (temperature, humidity, pressure, and density altitude). This was the Kestrel model with the built-in Applied Ballistics app, so they segued into talking a bit about using a ballistics app (Chris uses the AB Kestrel, Matt prefers Strelock Pro on a smartphone).

They talked through the fundamentals, starting with your shooting position and cheekweld. After coving natural point of aim, they worked their way up from there to breathing and trigger press. They also covered shooter- spotter communications and working as an effective team.

We started out our shooting by zeroing on paper at 100 yards. Our targets were 3/4 inch square pasters, but these were insufficiently precise for what we would be doing. Instead, Matt asked us to aim precisely for the corner of one of these squares. With the subtensions on my optic, I found this a little difficult, since the reticle covers enough of the paster that it’s hard to tell when I’m holding precisely on the corner (the crosshairs on my scope are 0.1 mil wide, so about half the width of the square). I did as well as I could. My rifle was pretty well zeroed to start with, so I just ended up making a slight tweak to elevation.

The range had a pretty interesting setup, with two large flatscreen TVs hanging from the roof over the firing line. Matt hooked these up to GoPros mounted to a pair of spotting scopes, allowing us to spot using the big TV screens rather than using spotting scopes. Unfortunately, the holes from the .223 I was shooting was just a bit too small to show up reliably on the TV screen. We ended up using my Leupold spotting scope instead.

We moved on to the steel targets, starting at 300 yards. The range was set up with pairs of steel targets at every hundred yard mark from 300 to 1200. We had five teams of two students each (one shooting, one spotting) so with only two targets at each range, we weren’t all able to shoot the same distances at the same time. Most of the time we were able to keep out of each other’s way, as some teams moved out to longer distances faster than others. Out to 500, the steel targets were 10” square plates. Beyond 600 they switched over to 18” targets. 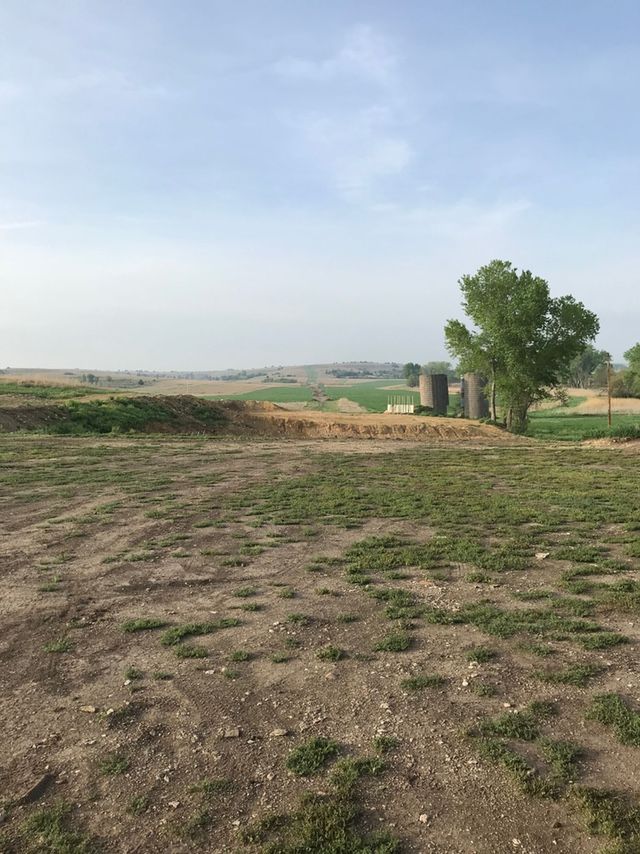 Up next Benefits of team tactics training for the solo gunfighter There was recently some debate recently on the Paragon Pride forum about the usefulness of team tactics courses for the individual citizen. The 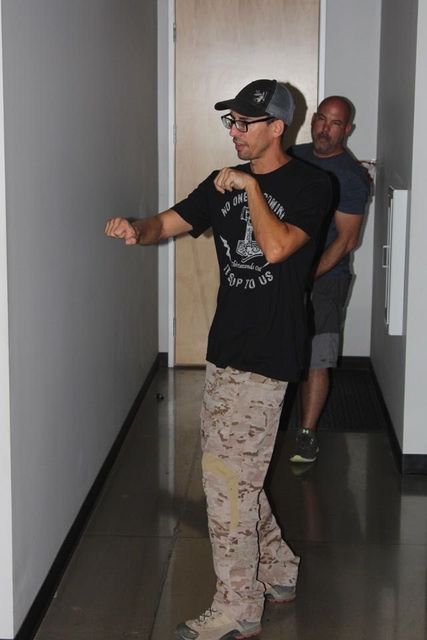