Recently, I was placing an online order with Bravo Company and I noticed they had the Kyle Lamb’s Streetfighter DVD. His book, Green Eyes Black Rifles is a must-read resource for anyone looking to learn how to run an AR. Lamb is a former Delta operator and served in the Battle of Mogadishu, so suffice it to say he knows his stuff both when it comes to fighting with firearms in general, an fighting in an urban setting in particular. That said it is important to remember that he comes from a particular context, one that is very different from most of us who are not serving in a team environment in a war zone. Whenever you are looking at instruction from someone who’s context is very different from yours, you need to examine techniques and advice closely to see if they’re applicable to your situation. 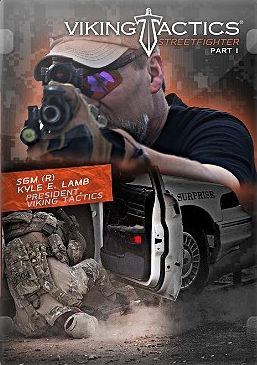 This DVD is presented as a series of short lessons on fighting in and around vehicles. It begins with some thoughts on how to keep your pistol and rifle accessible in a vehicle, then talks a bit about how to safely get out of a vehicle after you’ve deployed your weapon. Moving on, it covers some rifle shooting positions particularly useful around vehicles. There’s a brief discussion of the juncture between a car door and the body as cover. Next up is a segment on shooting through auto glass. The following segments cover one-handed reloads and malfunction clearance with both pistol and rifle. Returning to using vehicles as cover, Kyle advocates hugging the vehicle, which is contrary to some other advice I’ve heard. He demonstrates shooting from a moving vehicle, then goes through pistol and rifle courses of fire that demonstrate some of the techniques shown earlier in the video.

The video quality and editing are good, and they do some very nice high-speed camera work showing things like how bullets and glass fragments behave after shooting through glass, and bullets ricocheting off of car hoods. Audio quality could use some work during some segments, although everything is still understandable even when the wind noise picks up. The video is 55 minutes long.

Earlier I talked about the need to evaluate the context of an instructor’s particular techniques and advice. That’s really what’s lacking from this DVD. There is no explicit discussion of context. The material is disjointed enough that even implicitly working out the context of some of these techniques is difficult. It’s definitely not counter-carjacking type material, given the lack of any instruction on shooting from inside a vehicle toward the side or rear angles where a carjacker might ply their trade. All threats engaged from inside the vehicle are presented to the front, which would make sense when confronting a roadblock, but nothing on an ambush from the sides. The material on shooting around vehicles and using them for cover might be useful in a parking lot confrontation, but the emphasis on rifles really leans towards the military or perhaps police context. While the material leans towards the military context, there is no material on team tactics, and indeed all of the techniques for shooting from and getting out of vehicles are done from the drivers’ seat. The one-handed reloading and malfunction clearance material is good for civilian, military, and police contexts, but seems disconnected from the rest of the DVD.

Apart from the lack of context, the coverage of many topics is rather cursory, and lacks explanation. There’s a fair amount on using vehicles for cover, but no discussion of which parts of a vehicle are cover and which are concealment. There’s demonstrations of how to get out of a vehicle with a firearm, but nothing on when you might want to make the decision to bail out versus continuing to drive. I know this is a “Streetfighting” DVD not a tactical driving video, but I would have at least liked to see some lip service paid to the idea that in many situations using the accelerator pedal to get out of dodge might be the better option. The segment on shooting from a moving vehicle is the epitome of this trend, with about 30 sections of instruction (basically boiling down to floating the gun rather than supporting it on the vehicle structure) followed by a minute of Kyle blasting away at targets as he passes them.

There are some good tidbits in here, some of which I’d seen elsewhere and some of which were new to me, like floating the gun when leaning out the window to shoot forward, grabbing the optic to help guid the eye to it when shooting from unconventional positions, or pinning the rifle between your shoulder and an object during a one-handed reload. 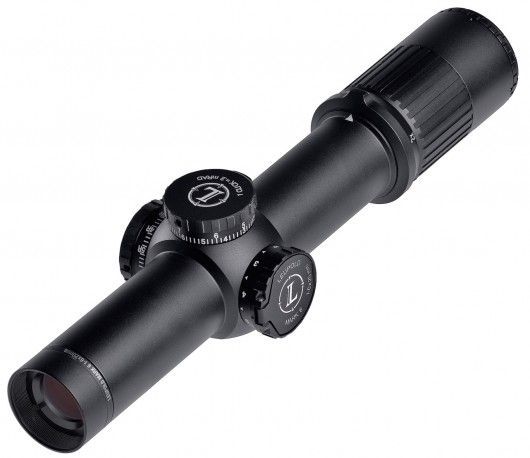 Optics and Getting What You Pay For 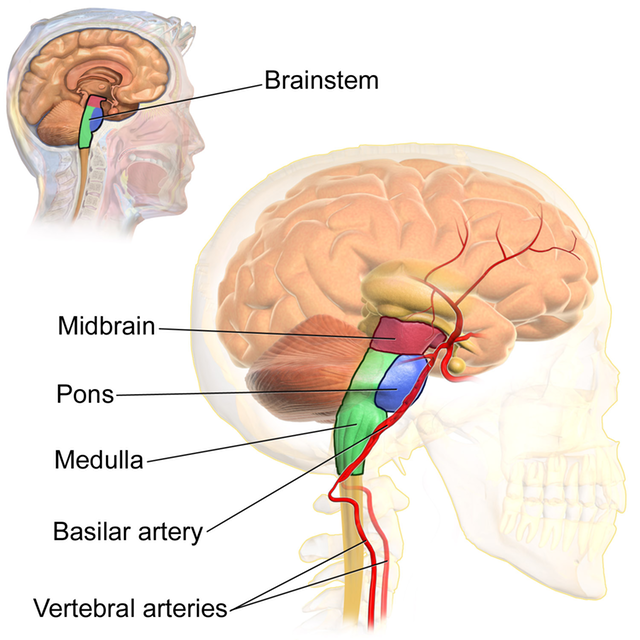